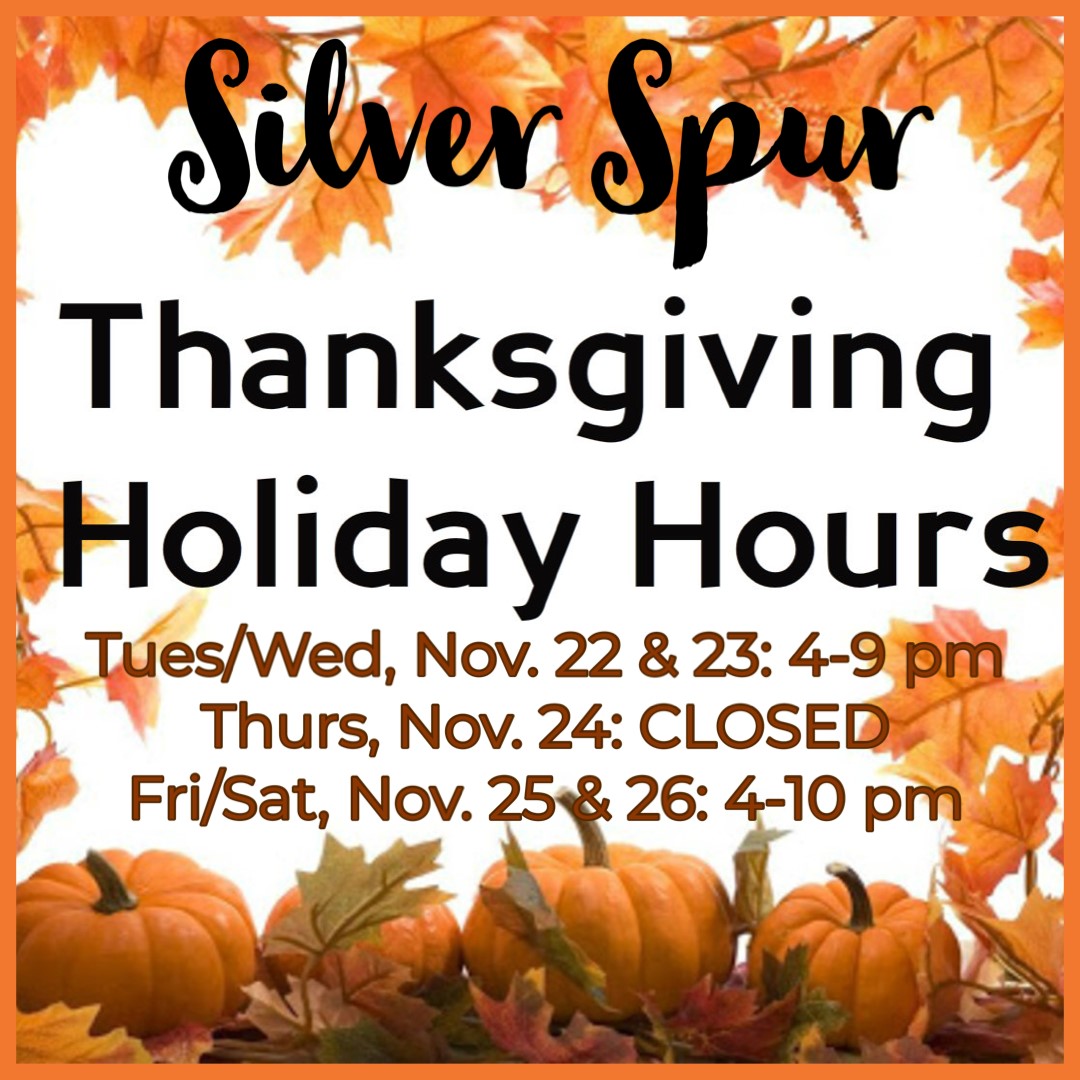 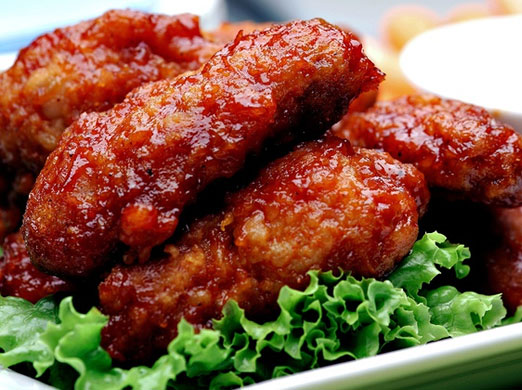 Try one of the many flavors of smoked wings. 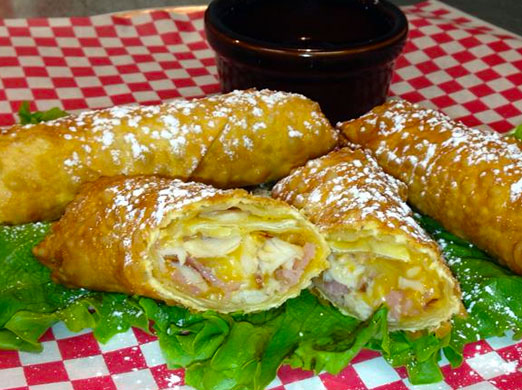 Enjoy one of our many unique appetizers.

Welcome to the Silver Spur

The Silver Spur originally opened on March 17 (Saint Patrick’s Day), 1949, and was operated by “Irish” O’Leary.

The “Spur,” as it soon came to be known, quickly became a favorite of the working class as well as the locals. Because of the round-the-clock work schedules of the dam builders it was not uncommon to see the Spur fully occupied as the youth arrived for school just down the street.

Over the next 40 years the Spur changed ownership many times. In fact, at one point it was even owned by the local Catholic Church. Many thought it had finally met its demise during the Missouri River flood of 2011, but the place kept on “Bucking!”

Local contractor Buell Maberry and his family purchased the Silver Spur property in 2012 and set about a total restoration and remodel. After more than a year of hard work the Silver Spur officially re-opened January 2, 2014, nearly 65 years after the original opening. 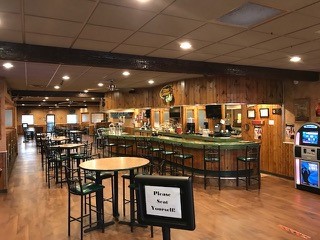